Juan Marichal and the End of Completeness 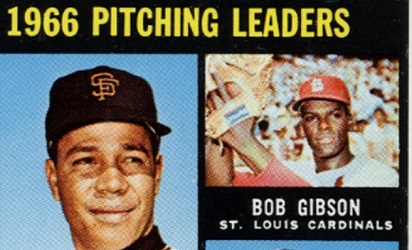 One marker of the beginning of the modern hobby era was when Topps began issuing cards all at once in 1974, rather than in series as they had been doing since 1952.

At about the same time Topps was focusing on completeness, though, the game itself was starting to lose its hold on the same.

He wouldn’t make it out of the third inning after giving up four runs on two walks and six hits, including a home run to fellow future Hall of Famer Tony Perez in the third.

Marichal also would never make it back to a Major League mound — he was done after 16 seasons, 243 victories … and 244 complete games.

Later that season, on September 22, St. Louis Cardinals right-hander Bob Gibson would give up five runs over seven innings in a loss to the Chicago Cubs at Busch Stadium.

That was the end of the line for Gibson, who finished with 251 wins … and 255 complete games.

And so, in the course of one season, baseball witnessed the last two men to record at least 200 victories and to also complete more games than they won.

Had he not hung on until he was 73, perhaps K-Lord could have joined the CG>W club.

Hall of Famers Steve Carlton, Bert Blyleven, Nolan Ryan, and Jim Palmer all notched more than 200 wins and more than 200 complete games, but none came within even 20 of finishing more times than they won.

It’s hard to imagine, in today’s game of closers and openers and specialization in general, that we’ll ever see another hurler complete 200 games, let alone finish more times than he wins.

After all, when was the last time you saw a complete-game loss?

Just a few years ago, home run hitters were pariahs, but we all dig them again now thanks to the advent of launch angle, or something.

And Topps even brought back baseball-cards-by-series awhile ago.

So, you know, never say never.

This post is part of a new series, Baseball Briefs, exploring our game in 500-word (or less) snippets. Sign up here to make sure you don’t miss any of the fun! 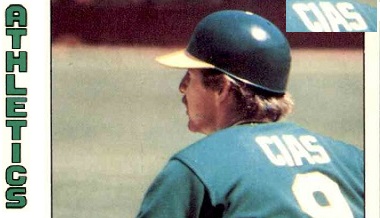 How Darryl Cias Walked Off into History 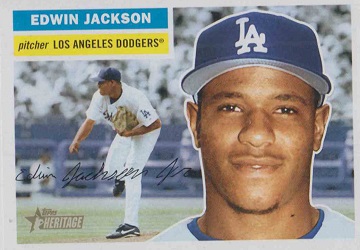 Will Edwin Jackson Ever Win 20 Games for One Team? 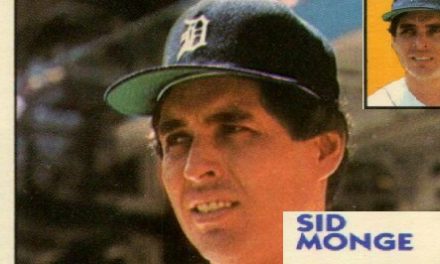 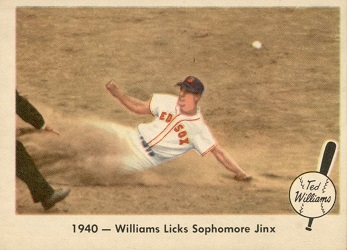 The Blazing Speed of Ted Williams v. The Megawatt Power of