Which Is the Oldest MLB Team? 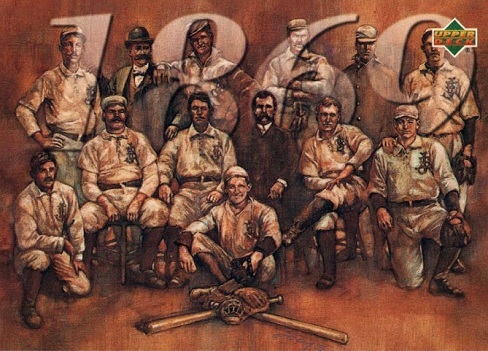 The oldest MLB team is the Atlanta Braves.

See, the very first professional baseball team was the Cincinnati Red Stockings, who started paying their players in 1869, when they played in the National Association of Base Ball Players. The team disbanded in 1871, with three players heading to the Boston Red Stockings.

Eventually, the Red Stockings became the Boston Braves, who later moved to Milwaukee and, finally, to Atlanta.

And, thus, by bloodlines, at least, the Atlanta Braves are the oldest MLB team.

But, naturally, the Cincinnati Reds generally lay claim to the heritage left by the Red Stockings, owing to the similarity in name and the fact that they hail from the same city. In reality, the current Reds didn’t see the light of day until 1882, even though they joined the new National League in 1876 … before being expelled in 1879 for selling beer at the ballpark AND renting out said ballpark on Sundays.

The Reds joined the American Association when they returned in 1882.

Original members of the National League who still exist today include the Braves, Chicago White Stockings (now the Cubs), and the Philadelphia A’s (now in Oakland).

Who Is The Only Shortstop to Play an Entire Doubleheader Without Recording a Fielding Chance? 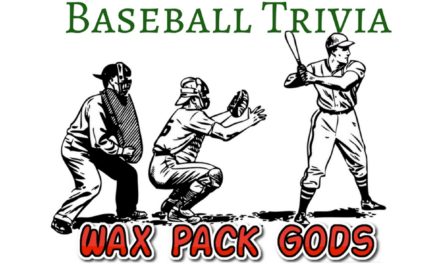 Which Batter Made the Most Outs in Major League History? 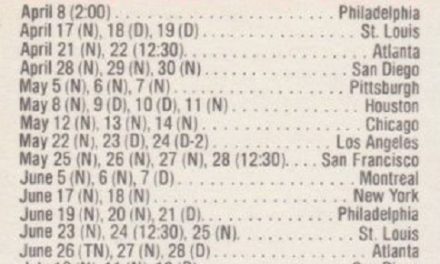 How Many Games in a Baseball Season?