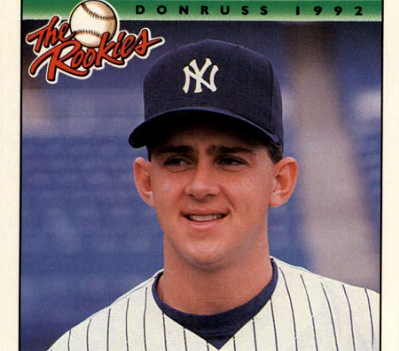 Before the 1980s, the rookie card wasn’t so much of a thing.

I mean, sure, the 1952 Topps Mickey Mantle has been a big deal forever, but it’s also not technically a rookie card.

But a few high-profile rookies really lit up the baseball firmament as the 1970s bled into a new decade … Mark Fidrych, Joe Charboneau, Fernando Valenzuela … and the frenzy around them mixed right into the frenzy of a hobby rejuvenated by the entrance of Fleer and Donruss to the playing field.

By the middle of the decade, we had not only a full-fledged hobby boom, but also a predictable and formidable set of value drivers — rookie cards.

As Rookie Card Mania swept across the land, the card companies scrambled to squeeze more RC bucks out of their offerings, with Topps leading the way in 1981 with their end-of-season Traded series.

In 1984, Fleer joined in with their Update set, and Donruss revamped their base set to squeeze in a run of Rated Rookies right after the Diamond Kings.

It all helped the froth around RCs continue to spiral upward, and it was only a matter of time before some enterprising company took the full leap — an entire set of nothing but rookie cards.

It took until 1986, but it was Donruss who bit into that apple, perhaps inspired by the rookie home run exploits that summer of Wally Joyner and Jose Canseco. Joining those sluggers in that 1986 Donruss The Rookies issue were all the dudes who collectors thought would make them rich someday — Barry Bonds, Kevin Mitchell, Ruben Sierra, Bobby Bonilla, Eric Plunk, Bo Jackson, and on and on and on.

The inaugural 56-card issue was predictably a hit with collectors, and many of the cards have tasted hobby glory at various points over the years.

By 1992, Donruss had six versions of The Rookies under its belt, but it was all starting to feel unnecessary. I mean, we were smack dab in the Junk Wax Era at that point, and at the dawn of the super-premium card era, as well — there were cards, like, everywhere.

And everyone was pumping out rookies and pre-rookies and might-be-rookies wherever they could find a young guy with a pulse, a photo-making machine, and a slice of cardboard.

We really didn’t need another round of The Rookies, in other words.

So, what did Donruss do? Why, they fired up the old printing press, of course! And not only that … they expanded the thing to 132 cards. Yippee.

But you know who was probably OK with this set? Maybe even overjoyed?

See, Draper was an aging prospect in 1992, entering his fifth season as a New York Yankees minor leaguer after the Bombers selected him in the 26th round of the 1988 Major League Draft.

He made the usual slow, steady climb, working his way up from Rookie ball that first season to the Triple-A Columbus Clippers at the end of 1991.

Draper might have had some hopes he’d crack the Big League club in 1992, but it was back to Triple-A for the 25-year-old righty … and a new role. Used as a sort of swing man in years past, the Clips installed Draper as their closer.

He responded well enough to lock down 37 saves and catch the attention of Donruss, who slotted him at card #34 in that gargantuan The Rookies set of theirs. Even showed him in Yankees pinstripes — a Spring Training photo, maybe.

So, maybe … just maybe … it was Draper who was destined to take over the closer role for the rising NYY juggernaut, instead of Mariano Rivera, if only the Mets hadn’t intervened.

The cross-town rivals lucked Draper from the Yanks in the Rule 5 Draft in December of 1992, which meant he’d finally made it to the Major Leagues (if you consider the 1993 Mets to be an actual MLB team).

By then, the other card companies had picked up on Donruss’ coup, and on Draper’s status as a newly-minted Major Leaguer, and he ended up in several sets that summer — Fleer, Bowman, Stadium Club, Ultra … probably others, too.

But when the Rule 5 shininess wore off, so did Draper’s welcome in New York. Which is to say, the Mets released him on September 29, even though he hadn’t made a mound appearance since an ugly three-inning outing against the Pirates on August 7.

The Padres signed Draper to a minor league deal for 1994, and he spent that strike-ridden summer in Las Vegas before hanging up his spikes.

Well, they released their hold on The Rookies after that behemoth that granted Draper his only Yankees card.

But, just when collectors thought it was safe out there, Donruss brought The Rookies back in 2001, just in time to regale a whole new century with their grandeur.

Draper himself did big D one better, though, returning to organized baseball in 2015 to suit up for the Premier Electrical Staffing Orioles of the Central North Carolina Men’s Baseball League.

Wonder how many others of those guys have a Yankees rookie card.

If you enjoy the 1992 Donruss design, then you would no doubt find this lot to be more fun than a barrel of monkeys … especially if you were a collector back in those days. I mean what kid didn’t dream about tearing into a full wax box case of sparkling new baseball product?? Even if “wax” is a bit of a misnomer in this, um, case.

Check out the full listing on eBay. (affiliate link)

13 Books About Baseball Cards that Every Collector Should Read 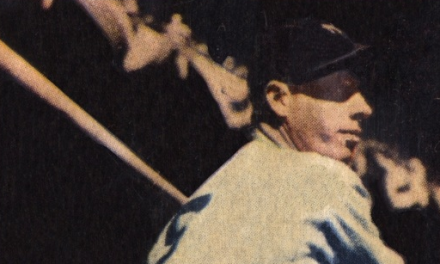 This Joe DiMaggio Baseball Card Was Last of Storied Career 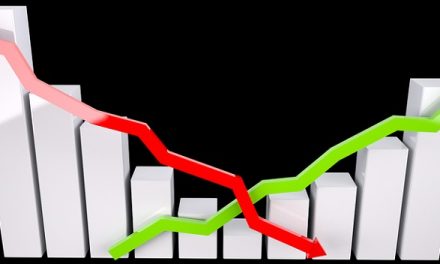 PSA Pop Report: What It Is and How to Use It