Five for Father: These Crazy Baseball Card Lots Are Better than a Tie 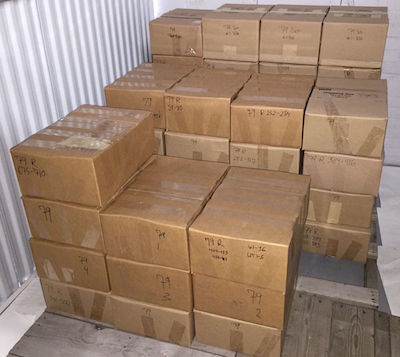 It’s Friday, which means it’s time for our weekly stroll into outrageous baseball card lots for sale on eBay.

Does that mean some of these goodies might actually show up in the Dad stockings we hang by the hammock with care?

Maybe, if you get your want list into the right hands.

But even if that doesn’t happen, its’ fun to dream, as always.

(Note that this post contains affiliate links, which means if you click over to eBay and buy something, I’ll receive a small commission at no extra charge to you.) 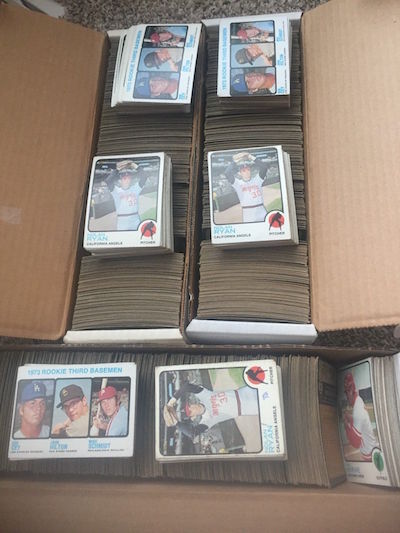 How many complete 1973 Topps sets have you seen in your collecting lifetime. For most of us, I’m guessing the answer is less than ten.

Maybe even one or none.

So here, in this one eBay lot, you might have tripled or infinitied your exposure to 1973 Topps complete sets.

Now, these cards aren’t perfect, as the seller grades them, overall, at VG and says some are in “pretty rough” condition. 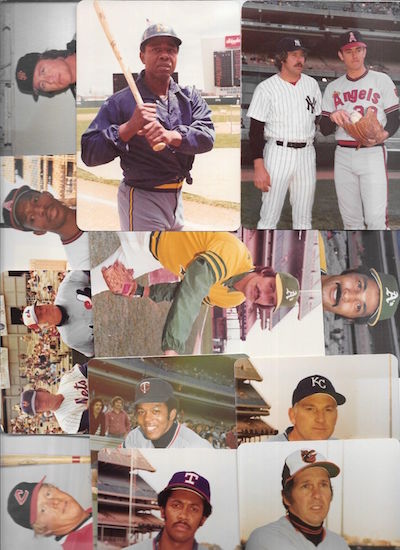 In 1976, SSPC issued a bootleg set of baseball cards that became known as the “Pure Set” in hobby circles owing to the simple design.

Just pure, beautiful photos, white borders, and nothing else.

Those cards were unlicensed, though, and it didn’t take Topps to have the operation shut down.

The SSPCs live on in hobby lore, though, and part of that is the 1975 copyright on card backs. These beauties were conceived the year before they were issued … and there is proof.

Or there are proofs.

Like this eBay lot, which offers up 18 photos used to make the Pure Set, when they were just photos and not yet cards.

Are these proofs any more legitimate than the SSPCs themselves? No clue, but they’re a great conversation and display piece. 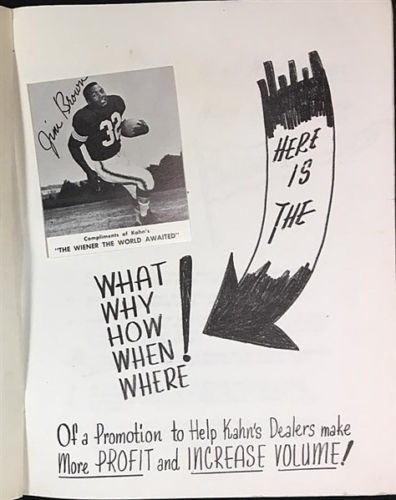 OK, this is not baseball cards.

It’s not even baseball.

And it’s not even cards.

But Kahn’s made baseball cards in the 1960s, so there’s that.

And Jim Brown was like the Mickey Mantle and Babe Ruth and Willie Mays of football all in one person.

So there’s that, too.

And this catalog is awesome, with page after page of vintage pigskin stuffs. You definitely need to see this.

This lot gets air quotes around its “unopened” status because the seller says the cards have been picked through to remove potential PSA 10 specimens.

But the seller also maintains that superstars and high-grade cards remain — only the absolute cream have been removed.

And when we’re talking about 39-year-old cards, the milk is nearly as good as the cream.

I mean … 50,000 cards from 1979 Topps with the chance to pull Ozzie Smith, Paul Molitor, and Wayne Nordhagen over and over again is pretty cool.

And then when you wrap them tight in 46 big brown boxes like that … forget about it! 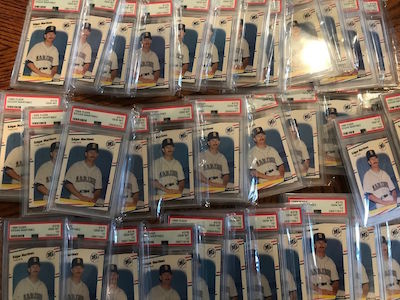 We can’t completely lose touch with our junk wax roots, so how about a little rookie card speculation?

Edgar Martinez is, like, the best designated hitter who’s not in the Hall of Fame, and fans still love him.

Someday, he’ll probably make it to Cooperstown, even if Ken Griffey, Jr., has to go all Ted Williams on us and take over the Veterans Committee just to pull his old teammate along.

So that means you can build a Monument of Martinez, with an overall grade of 390.

When was the last time you saw that?

Check out our other posts detailing baseball cards for sale here. 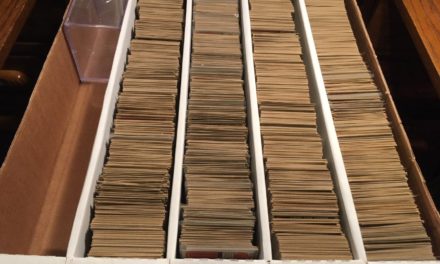 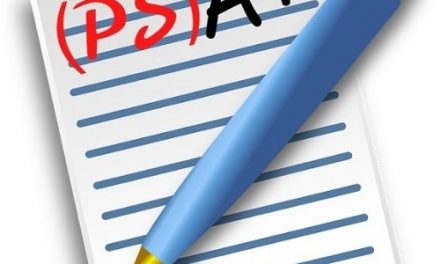 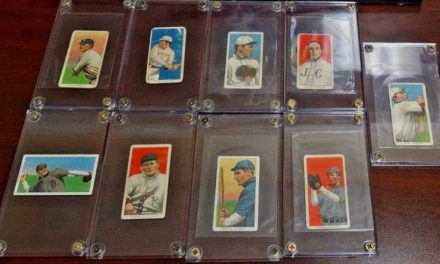 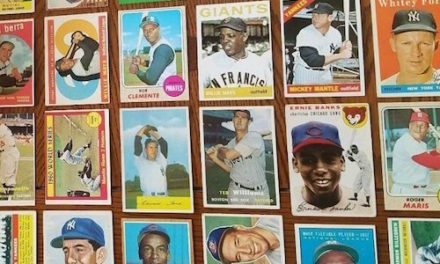