The Mystery of Bruce Look and His 1969 Topps Baseball Card 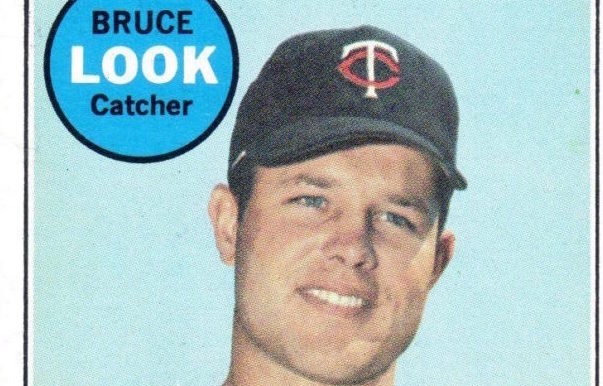 Have you ever heard of Bruce Look?

Chances are you haven’t unless you were a diehard fan of the Minnesota Twins in the 1960s or collected the 1969 Topps set like it was going out of style. You know, with enough doubles of every player to field his own team.

I hadn’t heard of Look, either, until I was poking around the cardboard web looking for some interesting things to pin recently.

That’s when I stumbled across this friendly looking guy: 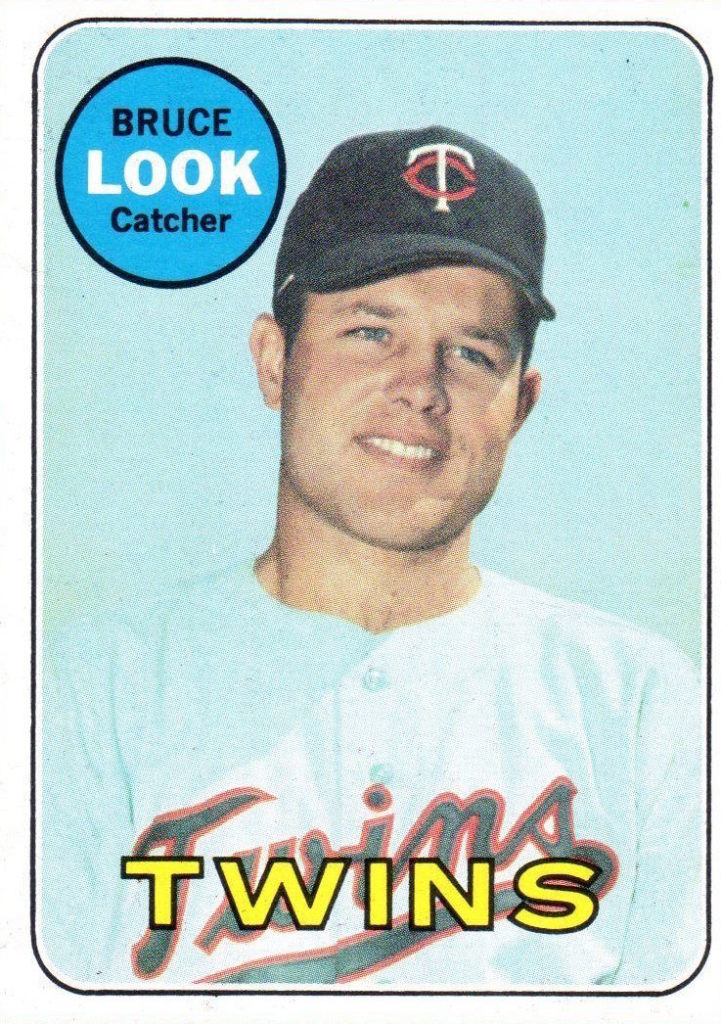 This card is pretty interesting (to me) for a few reasons …

First off, I don’t ever recall seeing it before.

Now, that’s not a complete surprise seeing as how it was issued a few years before I was even born. But I’ve been around this (card) game for a lot of years, and this is a base card from the mid-series of a non-scarce issue. If you gave me those criteria for any particular card, I’d guess that I’m at least familiar with it.

Not in this case, which is pretty sweet. I mean, how often can you say that you “discovered” a new pasteboard from a nearly 50-year-old baseball card set?

Beyond soothing eyes fatigued by yet another sighting of the 1982 Topps Tom Veryzer card, though, the Look Rookie Card is fun because it presents something of a mystery.

Flip it over, and you see … 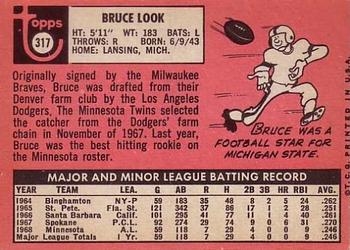 Not only had Bruce Look been “a football star for Michigan State,” but he was “the best hitting rookie on the Minnesota roster” in 1968.

If you look at his page on Baseball Reference, though, you’ll see that 1968 was his only season in the Major Leagues.

Well, that college career probably had something to do with it.

Look wasn’t signed by the Milwaukee Braves until 1964, when he was 21 years old. He would spend the rest of the summer with the Single-A Binghamton Triplets of the New York-Penn League.

That November, the Los Angeles Dodgers selected him in the first-year draft and kept him at the Single-A level in 1965 … and 1966. In 1967, he made the jump to the Triple-A Spokane Indians, which prompted the Twins to pick him in the Rule 5 draft.

In case you didn’t know, teams are required to keep their Rule 5 selections on their 25-man rosters the entire following season, so this move punched Look’s ticket to the Major Leagues.

As Topps mentioned, Look did OK at the highest level, hitting .246 in 139 plate appearances over 59 games. He also added 20 walks to raise his on-base percentage to a healthy .353.

Alas, he was a 25-year-old rookie for a middling team (79-83 record) who didn’t wow his employers over a full season. When new manager Billy Martin arrived, the Twins were ready to win now (then), and Look evidently didn’t fit those plans.

He was shipped to the Triple-A Denver Bears in 1969 and moved right along with them when the Twins Triple-A affiliate became the Evansville Triplets in 1970.

Before the 1971 season began, the Twins traded Look to the New York Yankees, and he started that tear with the Syracuse Chiefs

In July, the Yanks swapped him the Milwaukee Brewers, who also dispatched him to Triple-A … which just happened to mean a return to the Evansville Triplets.

And that was the end of the road for Bruce Look as a professional baseball player, who made only a brief splash in MLB but managed to wrangle a pretty decent looking Topps card out of the deal. 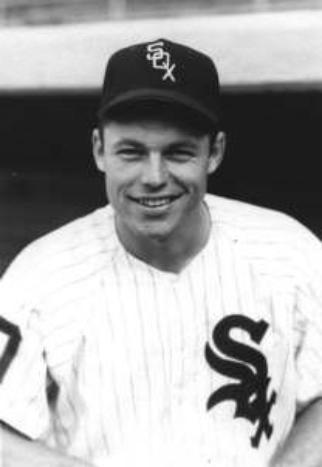 His older brother is Dean Look, who was a quarterback at Michigan State before playing one game for the New York Titans of the American Football League (AFL) in 1962. The elder Look also pitched in three games for the 1961 Chicago White Sox.

But Dean Look achieved greater fame as an NFL official for nearly four decades, including a moment that most fans from 1980s have etched in our minds — he called the touchdown that resulted from “The Catch” when Joe Montana and Dwight Clark somehow hooked up to beat the Dallas Cowboys in the 1982 NFC Championship game.

No matter how you “look” at it, Bruce Look, his older brother Dean, and Bruce’s 1969 Topps baseball card all deserve another … or a first … well, Look. 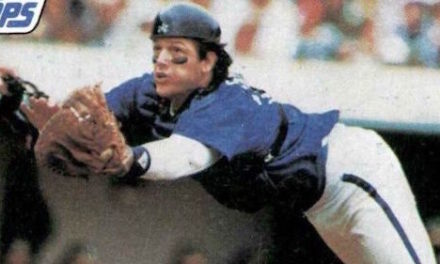 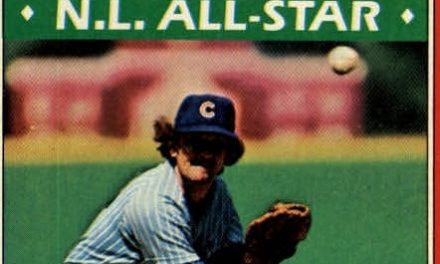 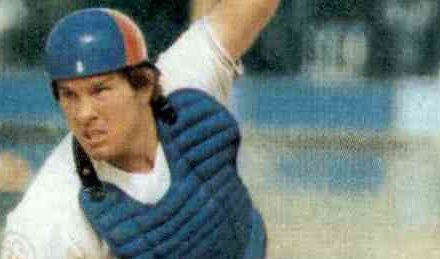 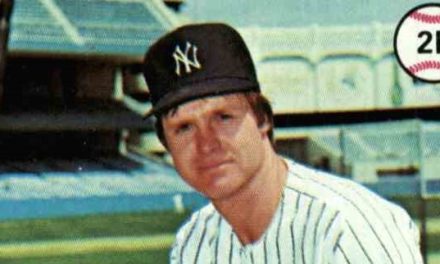