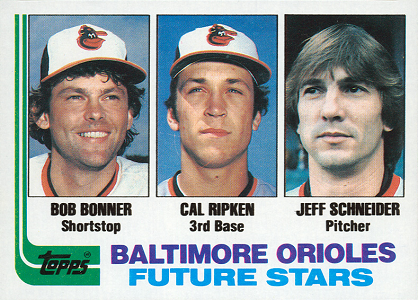 You sort of have to feel for Bobby Bonner, from a baseball cards perspective.

I mean, here is a guy who got his first taste of the pro baseball world when the Montreal Expos selected him in the tenth round of the 1974 MLB Draft.

Bonner declined that opportunity, though, and went to Texas A & M instead.

A ninth-round selection by the Royals in the 1977 Draft couldn’t pry him away from college, either.

Finally, when the Orioles took him in the third round in 1978, Bonner was on the road to the Majors.

A shortstop and second baseman, Bonner made it to Triple-A Rochester by the end of 1979, went back there in 1980, and got a four-game cup of coffee with the O’s that September.

It looked pretty much the same in 1981 for Bonner, except he saw action in ten games for the big club. That August, another young Orioles infielder made his debut, too.

So did a not-so-young pitcher.

That convergence near the harbor apparently inspired Topps, and we got this tri-headed rookie card in 1982:

Yeah, that Cal Ripken dude turned out to be something, and this card became a stone-cold hobby classic.

Jeff Schneider was already 29 by the time his rookie card — this one — found its way to wax packs, and he never played in the Majors after his 11-game run in the strike-torn 1981 season.

So any cardboard appearance was pretty much icing.

Well, first of all, Topps made him “Bob,” even though his smiling, almost giddy image clearly screamed, “Bobby.”

And second, Bonner was still sorta young at 25 and might rightly have expected to land a few more years’ worth of cards. But how could he possibly overcome the burgeoning legend of Streakman Cal and carve out his own cardboard legacy?

Put that smiling mug on any pasteboard, and collectors were going to recognize it …

Fleer helped illustrate the point with their 1983 rendition of Bonner:

A little more gaunt, maybe, with deeper dimples, more prominent ears … but you know you’ve seen him before.

So what was a guy to do? He needed some help.

And, thankfully, Donruss swooped in to do him a solid …

Who *was* that masked man?

Certainly not the Bob Bonner from Rip’s rookie card. There was hope.

Alas, Donruss fell one step short in their witness protection program and left Bonner saddled with “Bob.” If only they had properly monikered him as “Bobby,” maybe things would have played out differently.

In the real world that actually unfolded over the next few years, though, Bonner made it into 47 more games for the O’s and a couple hundred more for the Red Wings before hanging up his spikes in 1984 at the age of 28.

Oh, and one legendary rookie card.

And … one feeble attempt at cardboard redemption. 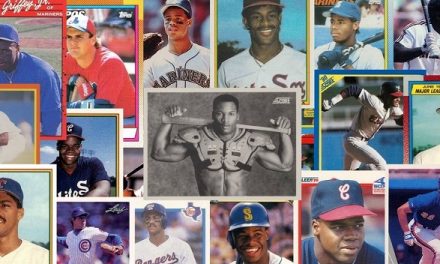 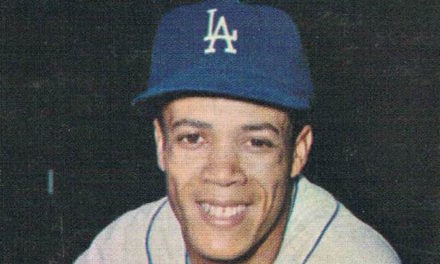 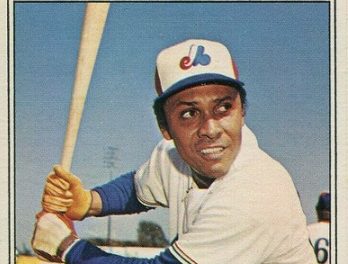