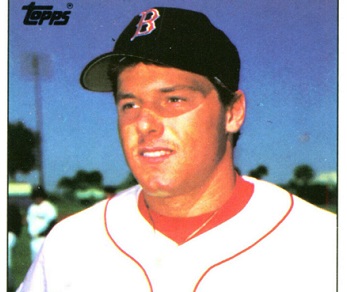 Roger Clemens was undoubtedly one of the greatest pitchers to ever trod a major league mound.

And yet, he’s also one of the most polarizing, often reviled figures in the sport’s history thanks to his link to PED usage and a frequently churlish demeanor.

But through it all, and even as Clemens struggles to gain a spot in Cooperstown, Rocket’s rookie cards remain hobby classics that are instantly identifiable and remind us of all the good times on the mound.

… and the card that helped rocket (yeah, I went there) the 1984 Fleer Update into the hobby stratosphere:

But maybe the most classic Clemens card of all, and the one that we all scrambled to unearth from the dark reaches of our collections when the Red Sox hurler broke out in 1986, is his 1985 Topps rookie:

It’s a card that still inspires hobbyist imaginations today, and one that maintains a strong market.

But 1985 Topps was issued right there at the front of the so-called Junk Wax Era, with millions of each card likely roaming around out there in the wild even today.

Now, that Fleer Update is much more limited — some estimates have about 12,000 sets having been released to hobby dealers late in 1984. The Clemens RC bears the fruits of that scarcity, too, with prices often north of two grand for PSA 10 copies these days.

But did you know that there is actually an even scarcer Clemens rookie card than the Fleer Update?

That summer, for the second year in a row, Topps issued a full parallel of its base set, featuring premium white card stock and a super glossy finish that made the cards *pop* visually.

And, with an announced print run of just 5000 factory sets, 1985 Tiffany was among the most limited Topps issues ever.

Probably not surprising, then, that the this card sits at the top of the Clemens RC value mountain — $600+ in PSA 9 condition, and around 15 grand as of this writing for a “perfect” 10.

That’s just the sort of thing that happens when you wrap a hunk of hobby history in a shiny, hard-to-find package and throw in a little controversy.

Check out the big sellers among Roger Clemens cards from December 2021: 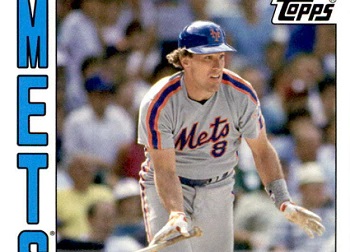 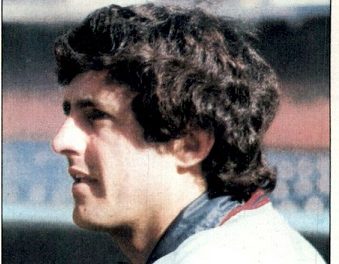 1979 Topps Fred Lynn Was Ready for Its (Blue Light) Closeup 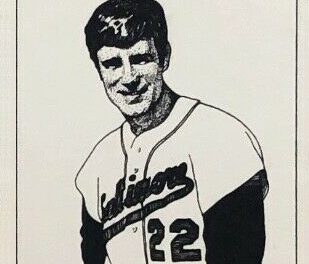 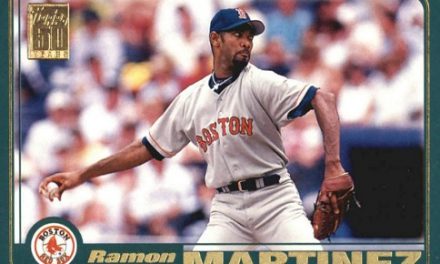