You gotta think the New York Yankees gave Bucky Dent some sort of grand sendoff when he finally left the Bronx … right?

After all, this was the man who punctuated New York’s frantic stretch run in 1978 with a two-out, two-run home run in Game 163 to (eventually) defeat the hated Boston Red Sox in a one-game, loser-dies-for-the-winter grudge match.

This was the shortstop who helped steady the infield as the Yanks won two straight World Series (1977-78) and appeared in another (1981).

This, for goodness sake, was Bucky F’ing Dent, the only (?) baseball player with a gerund for a middle name.

Just how did the Yankees say goodbye to Dent?

With a Bucky Dent Night?

With a statue in the outfield?

By retiring “F’ing” from the team lexicon?

Instead, they traded him right in the dog days of summer, sending him to the Texas Rangers on August 8, 1982, in exchange for Lee Mazzilli.

This, after Dent played the full game at Yankee Stadium against Texas on August 7.

By August 10, he was in the Rangers lineup at Milwaukee.

So, no fanfare goodbye, no thank you very much, just … “hey, you looked so good out there with those Rangers, we think we’ll send you to them!”.

Ah, but collectors had their own sort of Yankees farewell to fall back on, courtesy of good old Topps.

And, in 1982, Topps split out their All-Stars into a separate subset.

They also produced special “In Action” cards for some of the game’s biggest stars, and some who were a rung or two down the legend ladder.

And, of course, there were plenty of base cards.

Mr. Bucky Dent fell into all of those buckets.

Thus, even as Dent rode off for the wide open spaces of Texas, hobbyists could revel in one last look — three last looks, in fact — of the man who became a part of Yankee lore with one swing of the bat.

Bucky Dent did it all, one last time.

Along with that big lead the Red Sox built up in the summer of 1978, they also built up a lot of confidence. How much? Enough to start printing up World Series tickets to make available to season ticket holders …

You can find artifacts like this one on eBay and at shows from time to time, and it’s always fun to gawk at them and imagine what might have been. 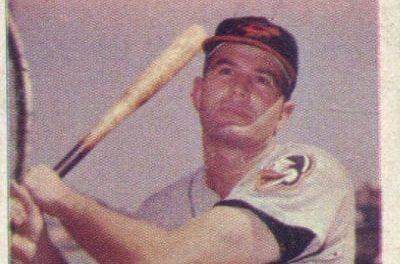 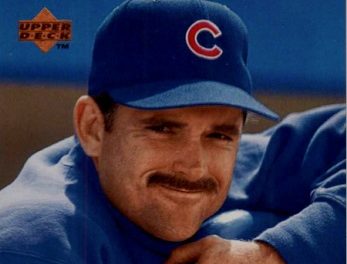 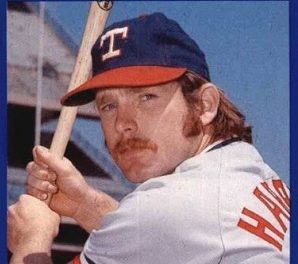 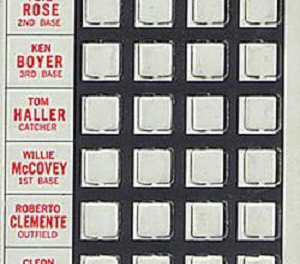