1977 Topps Don Gullett Made a Promise 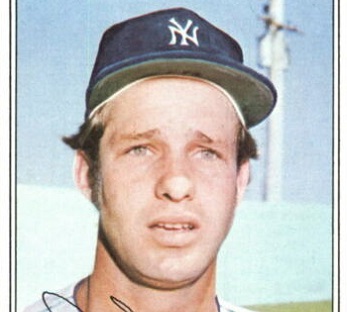 If you were a Major League Baseball owner or general manager with designs on a World Series title in the 1970s, there were a few guys you definitely wanted on your roster.

Willie Stargell, for example, who won crowns with the Pittsburgh Pirates in 1971 and 1979.

And then there were Reggie Jackson and Catfish Hunter, both of whom won three championships with the Oakland A’s from 1972 through 1974, and then two more with the New York Yankees in 1977 and 1978.

In between all those teams, of course, you had the Big Red Machine Cincinnati Reds, who steamrolled to World Series victory in 1975 and 1976.

After that second title, though, the Reds started to break apart, with many fans pointing to the December trade of Tony Perez to the Montreal Expos as the beginning of the end.

But nearly a full month before that deal, Cincinnati lost a key member of their rotation when Don Gullett signed a free agent deal with … the New York Yankees.

Those were the same Yanks that Cincy had just dispatched in a four-game sweep in the Fall Classic, and this was the same Gullett who had run up a gaudy 91-44, 3.03 ERA with the Reds over seven seasons.

Though Gullett typically put up modest innings totals each season, this was a young ace still a couple months shy of his 26th birthday — quite a free agent plum.

Not only that, but he was headed to the Yankees, and eleven days later, Reggie followed Gullett in signing on for a tour of the Bronx Zoo.

Already a championship-caliber team, the Yanks immediately became the favorites to win the 1977 World Series, thrusting George Steinbrenner’s team into the brightest of hot stove spotlights, just like he liked it.

And, well, if you were going to produce baseball cards for 1977, and if you knew these two dudes were headed to New York, you couldn’t very well show them in their old uniforms … right?

So Topps whipped out their trusty airbrush and painted over Reggie’s Orioles batting helmet, producing one of the most iconic baseball cards of the 1970s.

At the same time, though, or close enough for shouting, they pinstriped over Gullett’s Reds uni and midnighted his Cincy cap and … voila!

Two newly-minted Yankees heroes-to-be were in their proper places, wearing their proper attire, even if that attire was a bit gloppy and cartoonish.

Of course, you know how Reggie’s story turned out. Candy bars and all that.

Gullett had less of a fairytale ending, though he did fashion 14-4 record in 1977 before shoulder problems upended his career in 1978 at the still-tender age of 27.

And, while Gullett struggled in the 1977 ALCS and World Series, and while he didn’t contribute a whole lot to the 1978 club, the Yankees and Reggie might not have had a shot at their 1977 postseason heroics were it not for Gullett’s work that summer.

The same summer collectors were pulling their first Gullett Yankees cards from wax packs, delivered with care from Topps.

If you’re looking for something a bit more flash from those 1977 champion Yankees, have a look at this lot on eBay:

Those are 45 single-signed baseballs from that World Series club, including Gullett and Reggie.

Check out the full listing on eBay right here.

1977 TOPPS Baseball Cards. Singles. You Pick to Complete Your Set 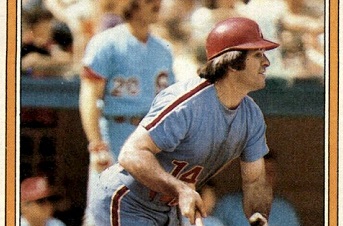 That Time Pete Rose Had More than 400 Home Runs 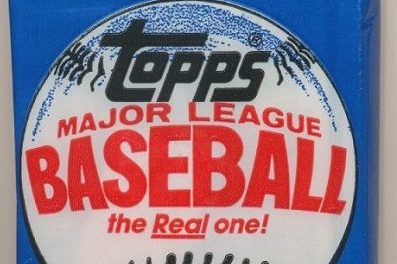 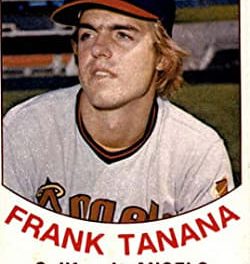 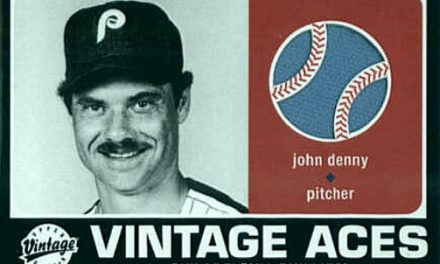